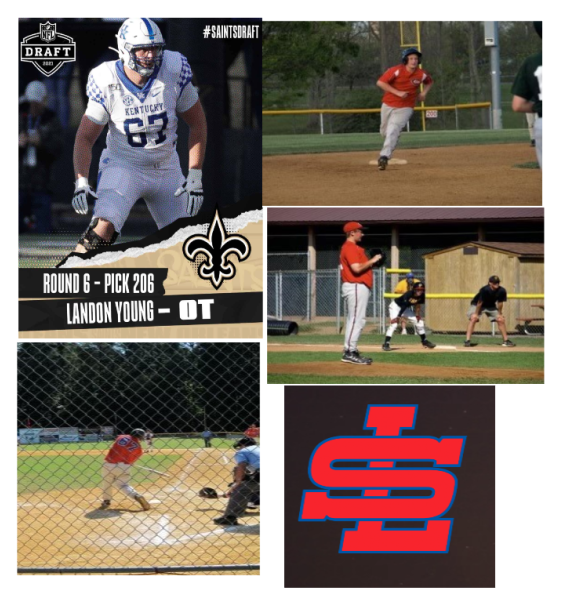 Congratulations to SLYB Alum Landon Young on being selected in the 6th round of the 2021 NFL Draft by the New Orleans Saints.

Landon played for the Major Reds while at SLYB and was a member of the 2009 Cal Ripken World Series team.

Young appeared in 49 career games, with 26 starts, including 24 in a row at left tackle for the Kentucky Wildcats. The 6-foot-7, 321-pound offensive tackle earned First-Team All-SEC honors in 2020. Young was an integral part of Kentucky's offensive line, a group that was named semifinalists for the Joe Moore Award, which recognizes the nation's Most Outstanding Offensive Line, in 2019 and 2020. Young was named to the SEC Community Service Team in 2019.